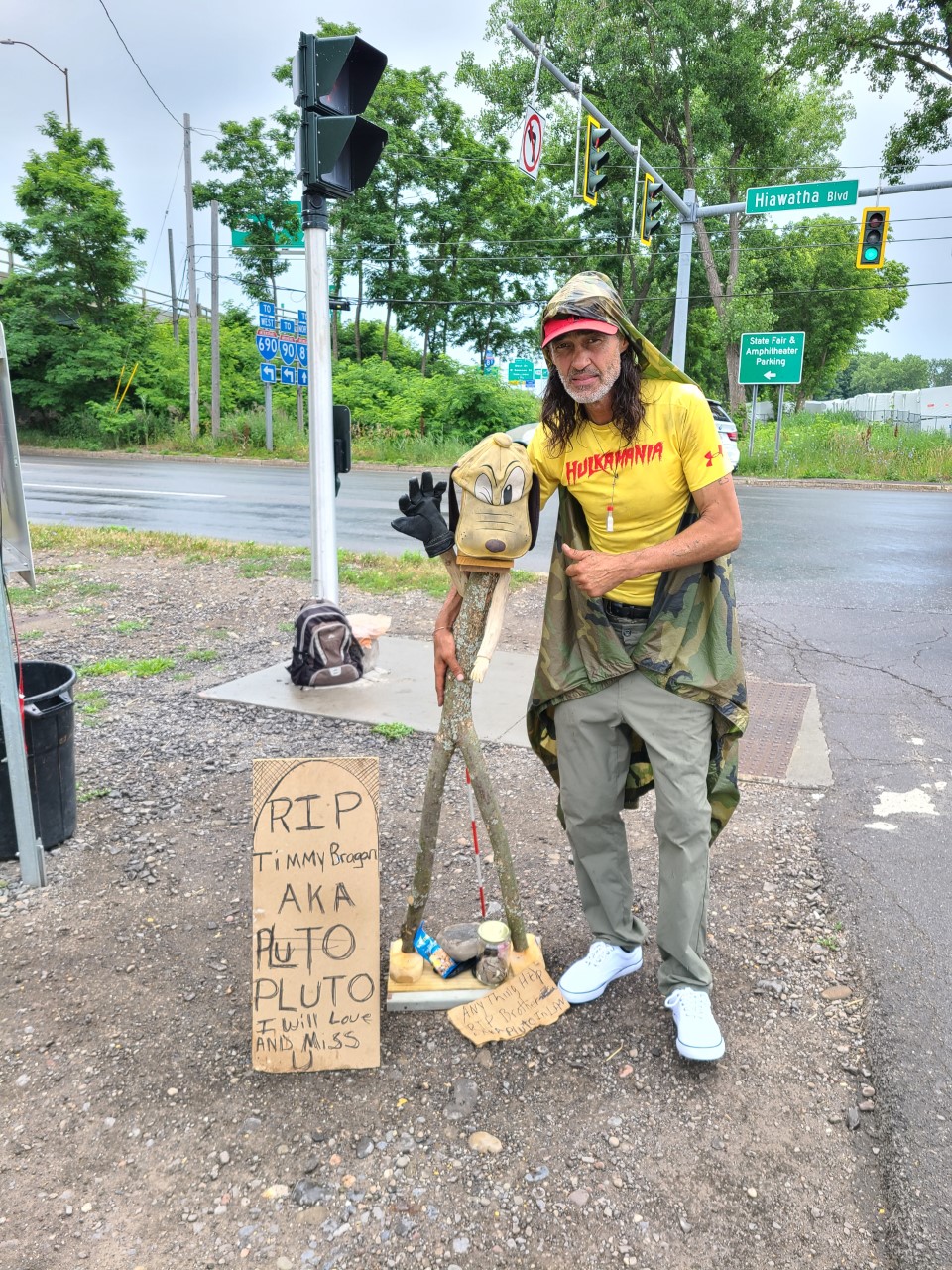 Lost Of Our 55th Friend Gino Sharing About Tim

In My Father’s Kitchen

We received the news from the streets that Tim passed away in the early morning hours of July 2nd, 2022. We met Tim in July of 2016 when he was living outdoors. Over the last 6 years, we saw Tim go in and out of homelessness and one of the main reasons was his addiction. As you heard us say before that 95% of our friends who are chronically homeless suffer from drug and alcohol addiction. Just last June 2022 Tim was admitted into Upstate Hospital with cocaine-induced cardiac arrest (heart attack). Tim coded and had to be shocked back to life, he regained consciousness and left the hospital against medical advice. We saw Tim back out on the corner panhandling where the IMFK team as well as Dr. Lehmann from (House Calls for the Homeless) was able to love on and encourage him. Doc shared with him the medical consequences of the continued use of crack cocaine on his heart. The IMFK team encouraged him that we would be there for him if he chose to go to rehab and that we would be there through the whole process. Tim was obviously shaken by the health event that he went through but also shared with us the mental struggles of turning away from the drugs. Tim shared with us the emotional trauma that he has been through since childhood and the drug use is a means of escape from the noise in his head. We were able to assist Tim months ago in navigating himself into housing but the continued drug use kept him going back out to the corner to panhandle. Tim was a participant in the Hire Ground Day Labor program and while working he showed a great work ethic. Over the last month, a lot of effort went into encouraging Tim away from drugs and to think about a different way of living. Unfortunately, one thing that we have learned at IMFK is that we can not supersede someone’s will to make a change. We can’t want it more than our friends, they must want to leave the drugs behind. Sadly Tim has now become 1 of 55 friends that we have lost to the streets of CNY. The one thing that we can say with confidence is that we gave and showed TIM love beyond measure. Tim knew that He was NOT Invisible! This was a hard loss for our Team, please keep us in your prayers as we continue to fight for our friends outdoors. Please pray that our friends will take the hand that is being extended to them. Pray that they take the opportunity to leave behind drugs and alcohol and that they will truly realize that we will be with them through their transformational journey. Thank you Sous Chefs for your support