In My Father’s Kitchen :: About Us

A world free from chronic homelessness, where individuals are fed, sheltered in safe housing and free from strongholds.

We feed people spirit, soul and body; using food distribution and supplying material necessities to break down barriers, build relationships, and bring hope to those who feel invisible.

In My Father’s Kitchen, Inc. (IMFK) was founded in September of 2011 by John and Leigh-Ann Tumino. John had an encounter with a homeless man holding a sign near Destiny USA that changed the trajectory of he and Leigh-Ann’s life. 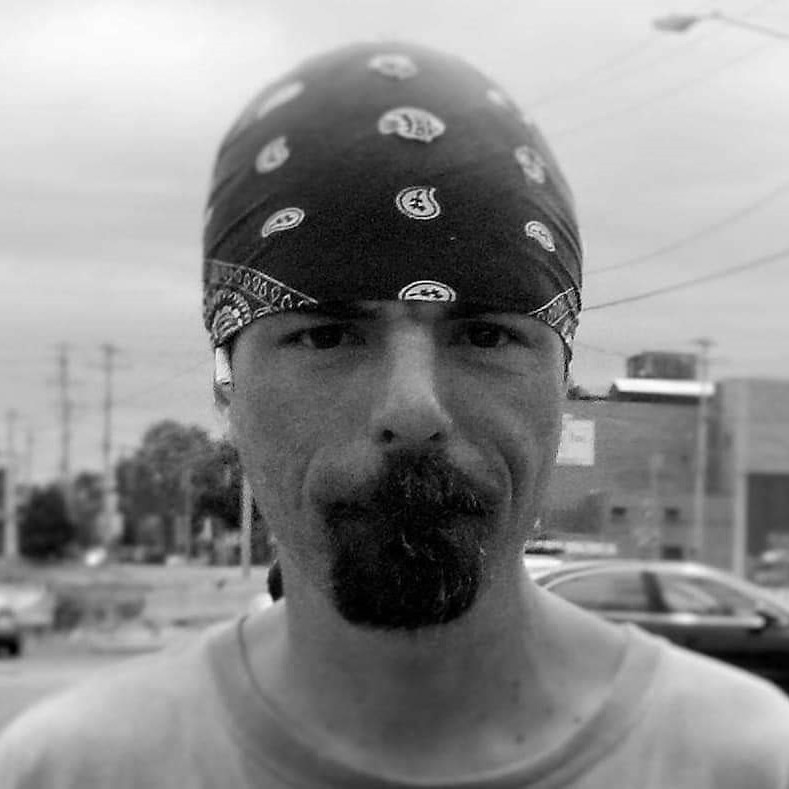 The light was red and I was 3 cars deep from the corner and saw a man holding a cardboard sign. I quickly realized that no one was giving him any eye contact. As I sat there watching, I heard in my heart, he thinks he is invisible, I (God) see him and I want you to feed him. I drove off, went to the store, bought him a lunch and thought; if he is still there when I get back I will feed him. Twenty minutes later I pulled up to the corner and saw him standing there. My heart started racing, my palms got sweaty and I proceeded to pull over and park my car. I walked over to the man and saw that he was in bad shape, not just physically but emotionally as well. I asked him if he was hungry, he said “yes”. I introduced myself to him and asked if he would like the lunch I brought. He said, “yes”. I handed him the lunch and asked what his name was. He said, “my name is Tim”. I said, “Tim it’s nice to meet you. Is it okay if I tell you something?”. Tim said, “of course”. I said, “Tim you are not Invisible!” When I said that to him, he took a noticeable breath in and then exhaled and said, “I feel like nobody sees me”. He then proceeds to unpack his life story to me on the offramp as cars were moving about all around us. He shared how horrific abuse had occurred when he was a child and how that started a downward spiral affecting his decisions and how he deals with the trauma. Twenty minutes later we were hugging and he thanked me for listening to him and feeding him. I left that encounter a changed man. Who would have thought that a lunch and a kind word would bless a stranger and give birth to In My Fathers Kitchen.

In My Father’s Kitchen, Inc. is a 501(C)3 faith-based organization offering non-denominational and non-discriminatory assistance to homeless people through direct street outreach and is registered with the NYS Department of Law, Charities Bureau.